Ancient Tarraco was founded by Romans and it became one of the most important cities in the Mediterranean. 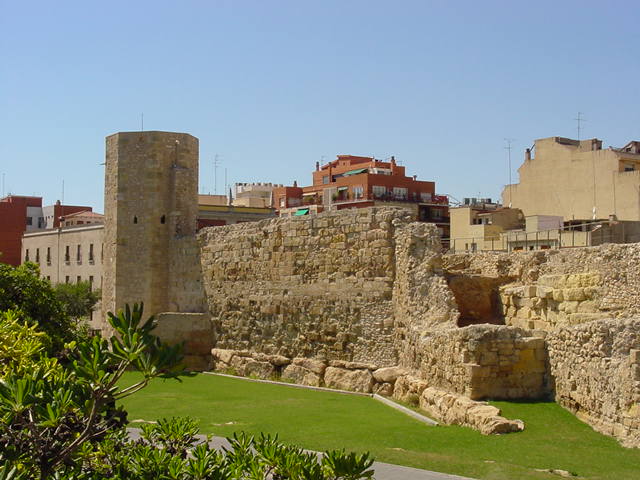 We recommend La Diada Castellera de Sant Magí, on August 19 at 12 noon in the “les Cols” square in Tarragona.

The Diada Castellera de Sant Magí, is one of the most important of the season for the Xiquets of Tarragona, La Jove de Tarragona, the Xiquets del Serrallo and the Castellers of San Pedro and San Pablo. The stairs of the Cathedral and the main street are filled to the flag to enjoy the construction of the four formations of the city.

The city of Tarragona has the oldest and most extensive Roman wall built outside Italy, with the largest public square (Forum Provincial) of the Roman Empire, with an aqueduct of 217 meters in length, considered one of the best existing examples of provision of running water, with an amphitheater by the sea and an impressive circus of 290 meters in length, among others.

The year 218.a.C, the troops of Scipio founded the city of Tarraco as a key location in the Second Punic Wars. In a short time the city became the brand new capital of the Roman province of Hispania Citerior.
Among the monuments and Roman remains of Tarraco, the Roman wall, the theater and the amphitheater, the Torre de los Escipiones and the necropolis stand out. In the outskirts of the city we also find important Roman remains such as the Acueducto de les Ferreres or the Arco de Bará, a monument declared a World Heritage Site by UNESCO in 2000.
Tarragona offers a varied and typical Mediterranean and seafood cuisine, based on natural ingredients complemented by olive oil and wine. It is worth highlighting the “arrosejats”, the “suquets de peix”, the sea bream with salt and the “zarzuela de pescado”. The queen of the sauces is the romesco that combines perfectly with all kinds of fish.

Of the interior kitchen highlights the calçotada and the xató. The Serrallo is the beloved fishing district of Tarragona, with fishing being one of the most important activities in the area, both for the number of boats and the value of the catches.
In the fishing district you can see the fishermen repairing their nets, cleaning their boats and all kinds of traditional boats in which they hang curious lamps used in night fishing.

In the seaside neighborhood of the Serrallo you will find several restaurants with a great culinary offer, fish and seafood to taste the best romesco of the coast, rice of all types and fresh seafood of Tarragona. 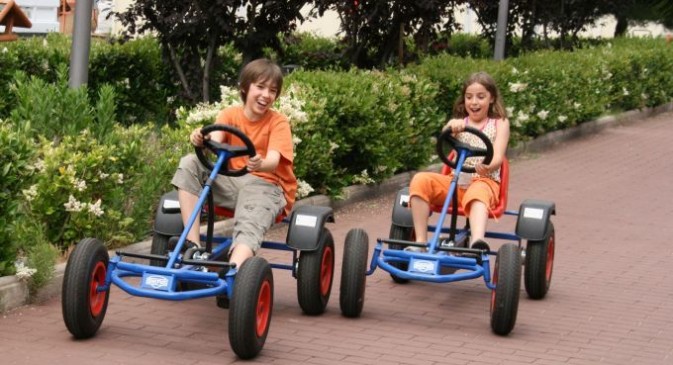 SUPER Offer for an experience without the crowds, on “Premium” Pitch with Wifi, breakfast, swimming pools, solarium, extensive beach.
Book today and enjoy breakfast with a reduction up to 60% + discount u...


+ info
PROMO Mobile home equipped for 2/4 or 4/5 pax. Come and enjoy the pools, beaches, fishing or snorkeling
Special price B1 type accommodations for 2/4 people and  C1, C3 for 4...


+ info
Bungalows equipped for 2/3 adults +1 or 2 children with wifi and optional breakfast.
The price includes the use of the heated swimming pool at 28º C w...